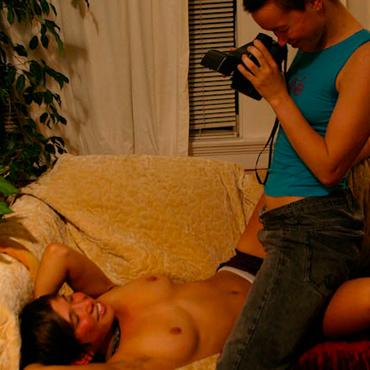 This was the early episodes filmed for the web launch of CrashPadSeries.com, based on Shine Louise Houston’s 2005 film, The Crash Pad. 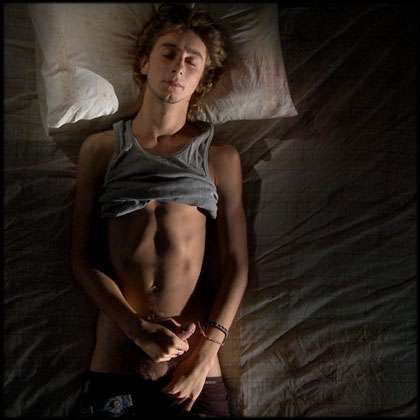 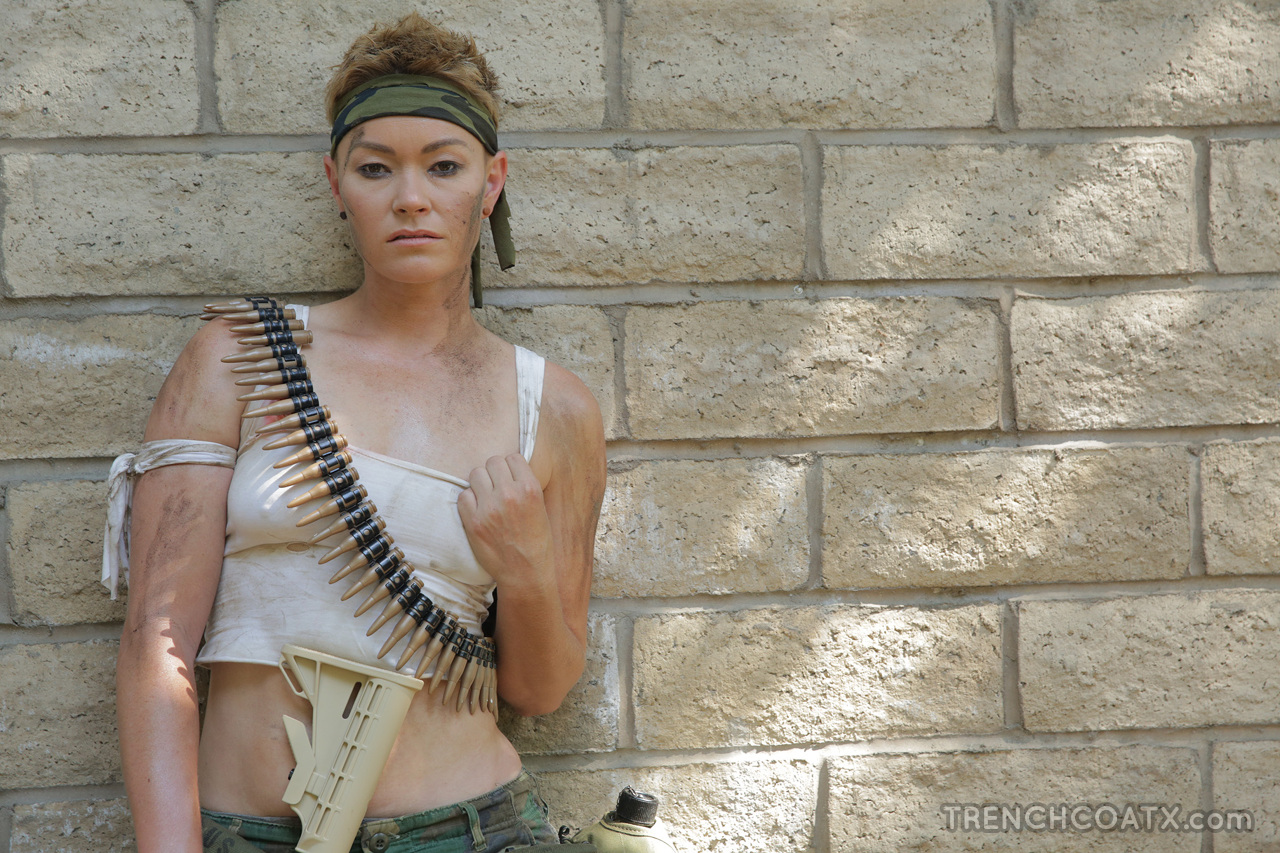