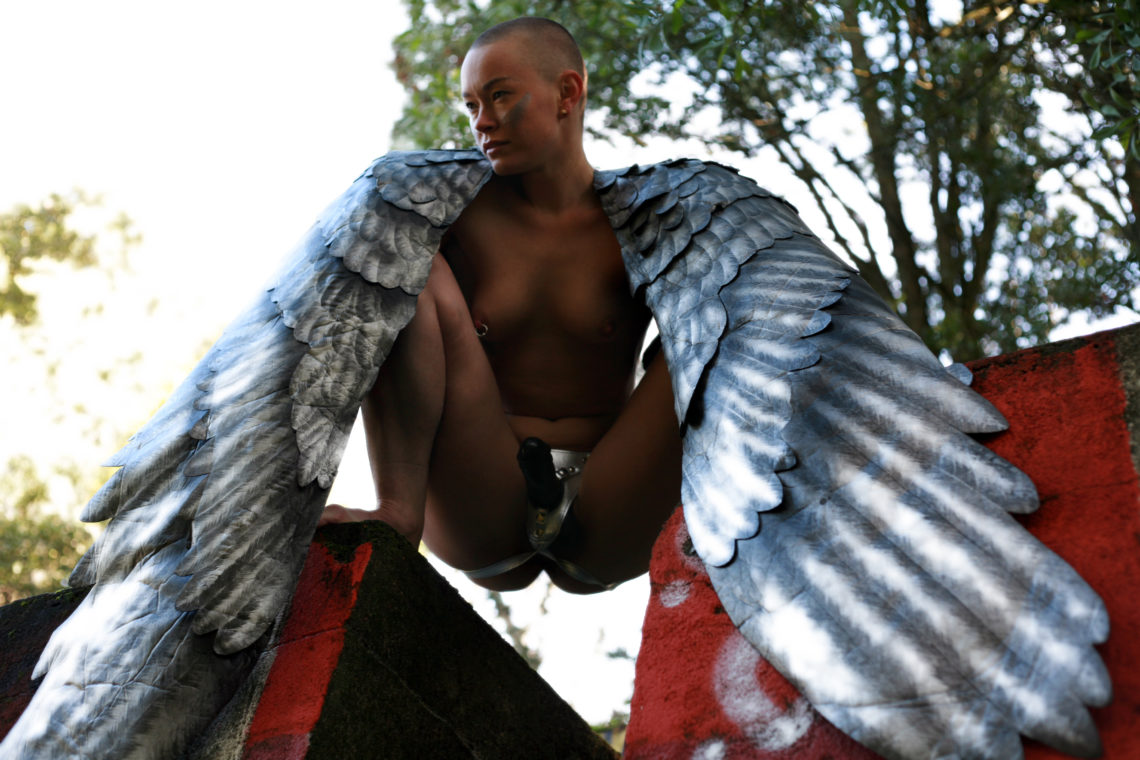 Karma Pervs began as a monthly fundraiser where I posted unique photo sets of images taken by photographers and visual artists. The proceeds were donated to non-profit organizations in my community. Over the years, more than $8000.00 has been raised.

It all started in 2010, when I was nominated for AVN Awards “Best New Web Starlet” and I realized that I was the only performer on the list without a membership site. Though I already had a paying job behind the scenes in adult, having a pay site seemed like an opportunity to use this visibility to support my community. And it provided a great excuse to work with some of my favorite photographers.

Join my newsletter for updates.