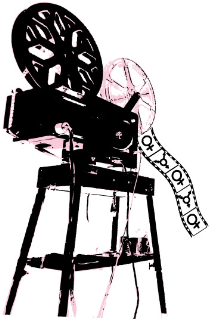 Of course, seasoned professionals flood submissions for consideration for the annual awards. And this year they are definitely accepting website submissions. If you’ve directed and produced work you think may fit the bill, whether it’s on film or online, don’t forget the deadline is February 15th! For all applicants, here’s more info about the submission for new filmmakers.

If you’ll be in the Toronto area in April, save these dates and come say hi!